The lessons I learned from my first experiment are:

Just as last time, I am making four recipes to evaluate how to obtain the best vanilla extract. The recipes that I am making now are generally much stronger than my last attempt. You can see the summary of this second round here. The four recipes I am follow are here:

Finally, after you’ve finished your with your extract, you’re beans still have more to give. You have a couple of choices: 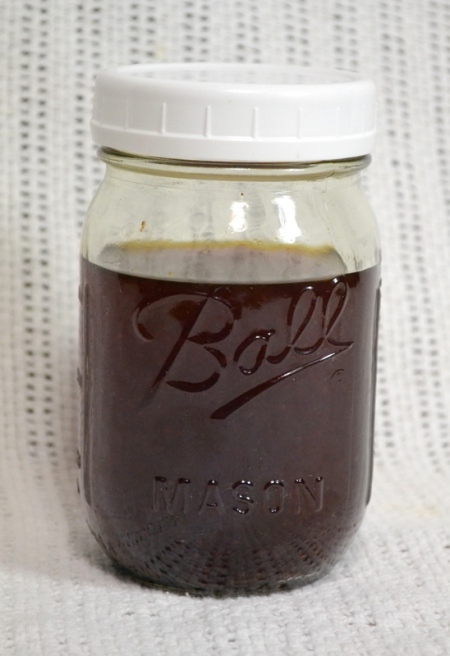 Made re-using beans after they had already been extracted.