Here is a summary of many of Chris Kimball’s Thanksgiving options. A few of the posts are not his recipes, but I’ve nevertheless included (for my convenience). I still am afraid to risk my Thanksgiving turkey using Chris Kimball’s November 2012 recipe for Grilled Turkey; if anyone has tried, please post a comment with your results. 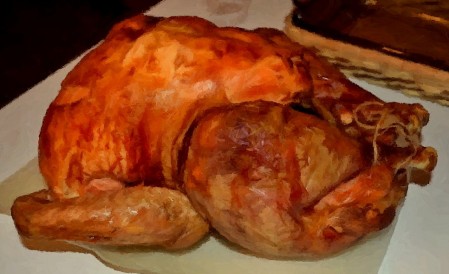 The best turkey options are:

This entry was posted on Wednesday, November 25th, 2015 at 11:03 am and is filed under 2015 Recipe. You can follow any responses to this entry through the RSS 2.0 feed. You can leave a response, or trackback from your own site.