What’s This All About

In late 2009, I was watching the movie Julia and Julie, when my elder son Matthew asked me if we could do something similar, but with America’s Test Kitchen. So on January 1st, 2010 I pledged to my sons to make 100 new recipes from Cook’s Illustrated,  America’s Test Kitchen and Cook’s Country over the course of 2010. Old recipes didn’t count towards the 100, but I include them in this blog. After succeeding in attaining my goal in 2010, I failed to reach my easier goal of 100 recipes (including new and old) for 2011. For 2012, I changed my goal dramatically and now I am promising to make every new recipe published by Cook’s Illustrated magazine in 2012. 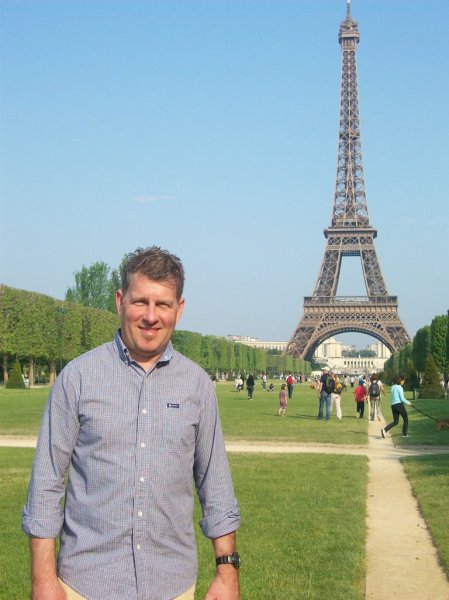 Why: It started because I felt 2009 was a terrible year, and my belief that great food was enough to make me feel better! It worked (more or less) and each year since things have been better than the prior year.

Who is Chris Kimball? For those who don’t know him…no..it’s not me. He is the founder of Cook’s Illustrated magazine and the “personality” of PBS’s America’s Test Kitchen. I know he is s not the real guy behind the recipes (we love Julia and Bridget too). But whenever things get low, I sit down with my two boys in front of the TV and we would watch America’s Test Kitchen. There are always 5 or 6 episodes on our DVR. Later in the week, I make something fantastic for dinner. So for a few dollars everybody is happy again like it’s 1999.

155 Responses to What’s This All About